Meet our Qualified Coaches and Staff

Alongside the general first aid training and coaching qualifications that are required of all clubs, our team at LDC are also certified in the following training courses: The Psychology of Sports Coaching, Highfield Infection and Prevention Control (including COVID-19), Mental Health Awareness for Sport and Physical Activity, and ZSA Suicide Prevention. 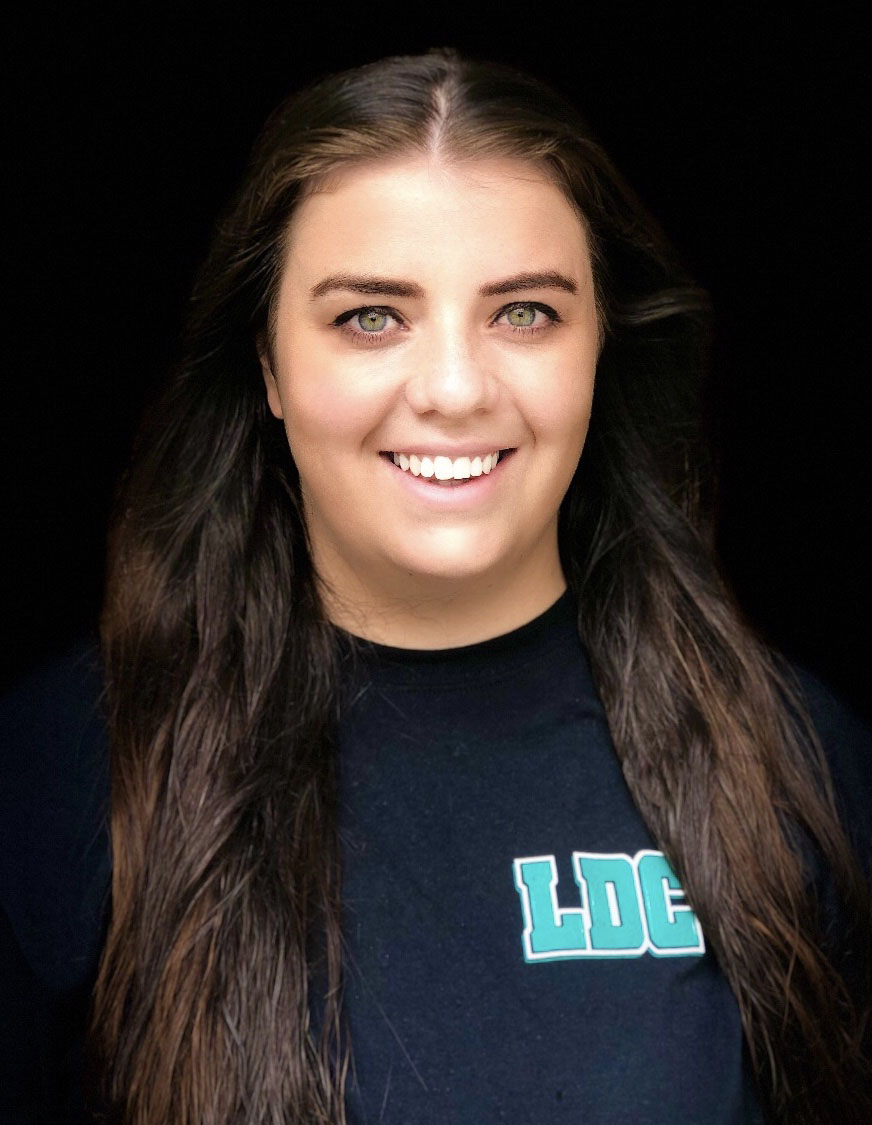 Grace is a founding member of London Dynasty Cheer, with over a decade of cheerleading experience, having started cheerleading in secondary school in 2008. She then joined Leeds Celtics where she won numerous national university championships and Grand Champion titles at levels 2 and 3.

During her time at university, she also competed twice with Aviator Allstars at level 7 at the Elite Cheerleading Championships held in Germany.

Wanting to share her love for cheer, Grace established London Dynasty Cheer in early 2020 and will oversee its continued growth as the team heads into its second season. Grace coaches Monarchy Level 2 and Empire Level 4NT, and as head coach, also oversees the management of both non-competitive and competitive teams. 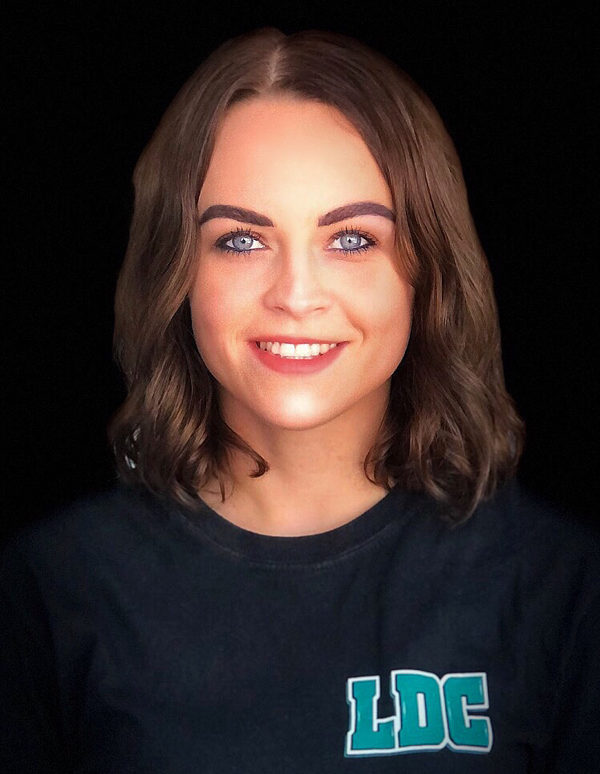 Joanna is a founding member of London Dynasty Cheer with eight years of cheerleading experience. With a background in gymnastics, Joanna has experience in everything from sideline cheer to pom dance, to eventually falling in love with competitive all-star cheerleading.

Starting her cheer career on Leeds Celtics level 3 and winning multiple titles over the years, Joanna has also competed level 7 internationally with Aviator Allstars, participating at the Elite Cheerleading Championships and Elite Beach Cup held in Germany. Her greatest achievement was taking the floor at the Worlds Championships in Florida in 2016 after only 18 months of cheerleading.

As an owner of the club, Joanna supports all business aspects of the company, while also coaching Royalty Level 3NT. 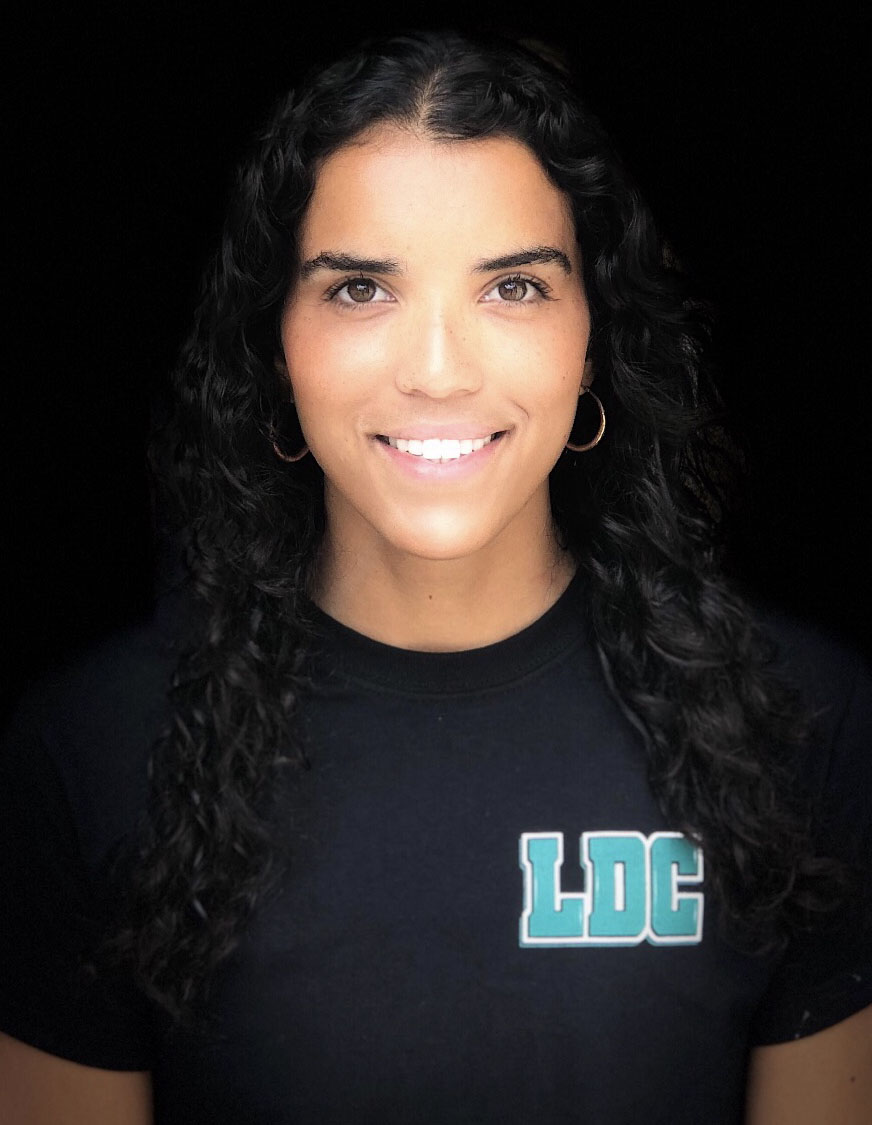 Bryony began Cheerleading at Edinburgh University after competing as an elite gymnast for 16 years. After falling in love with the sport, she became the Captain and Head Coach of the EUCC Vixens University Team for three years.

She took a short break from coaching to join a Level 5 team and has competed at the USASF Worlds Cheerleading Championships twice, placing 5th and 7th in the world! 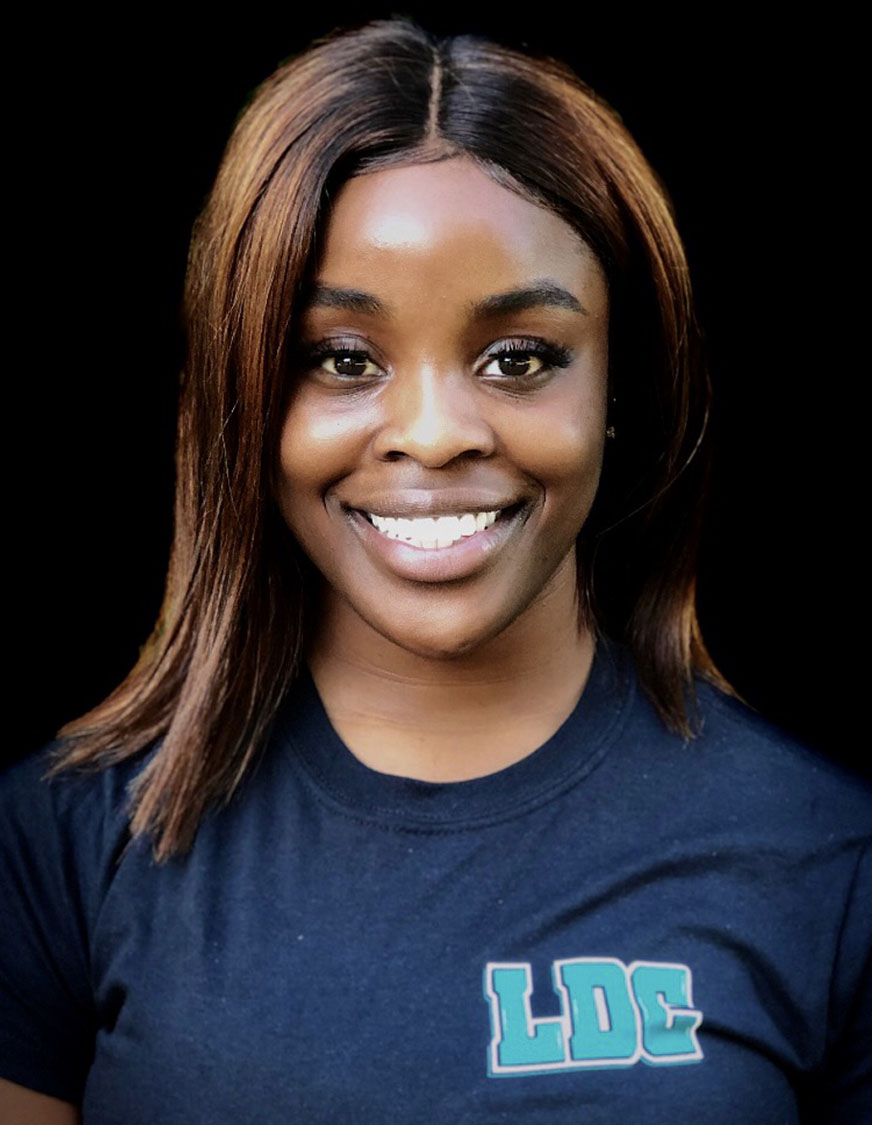 Elizabeth was first introduced to dance and gymnastics at just 10 years old, and after discovering a real passion for it, started performing to large audiences soon after. She then spent eight years partaking in athletics, as well as helping to coach her school’s netball team and umpire netball games in her borough.

Elizabeth started her cheerleading career with Southampton Vixens, and has since gained several years of experience in the extremely competitive divisions levels 3 and 4.2. Over this time, she has won multiple all star cheerleading titles. Her favourite memory looking back was participating in her first ever university competition and beating a well known all star team.

Elizabeth has now taken her previous sports coaching experience into cheerleading and is coaching Royalty Level 3NT for the 2021-2022 season. 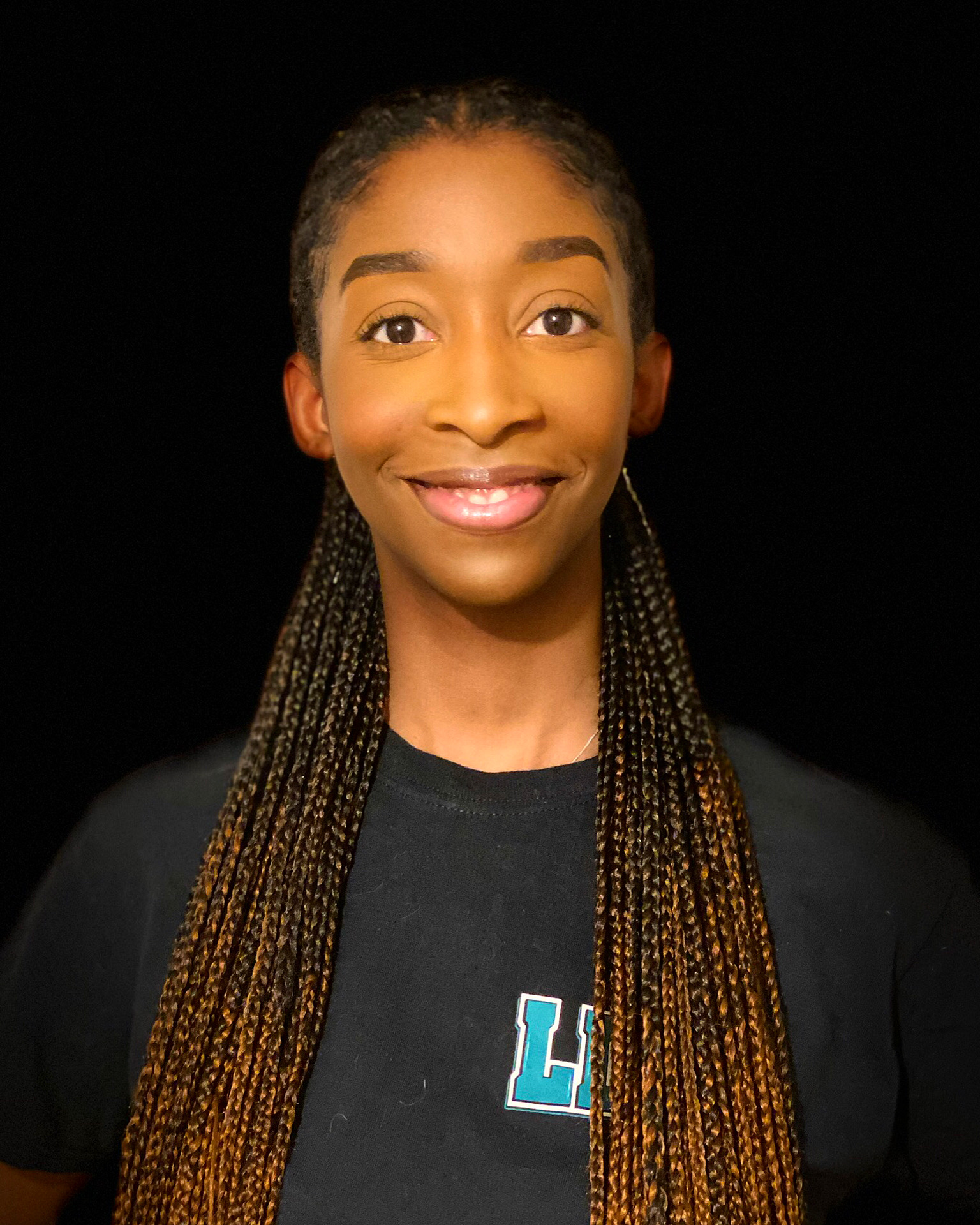 Leah has an extensive dance and cheer background, having begun cheerleading in 2009 in secondary school and competing in school competitions. She then competed level 2 with an allstar team for a number of years before starting at Loughborough University.

During her time at Loughborough uni, Leah coached both the competitive and development teams. She then competed with a Level 3 all star team during her placement year. 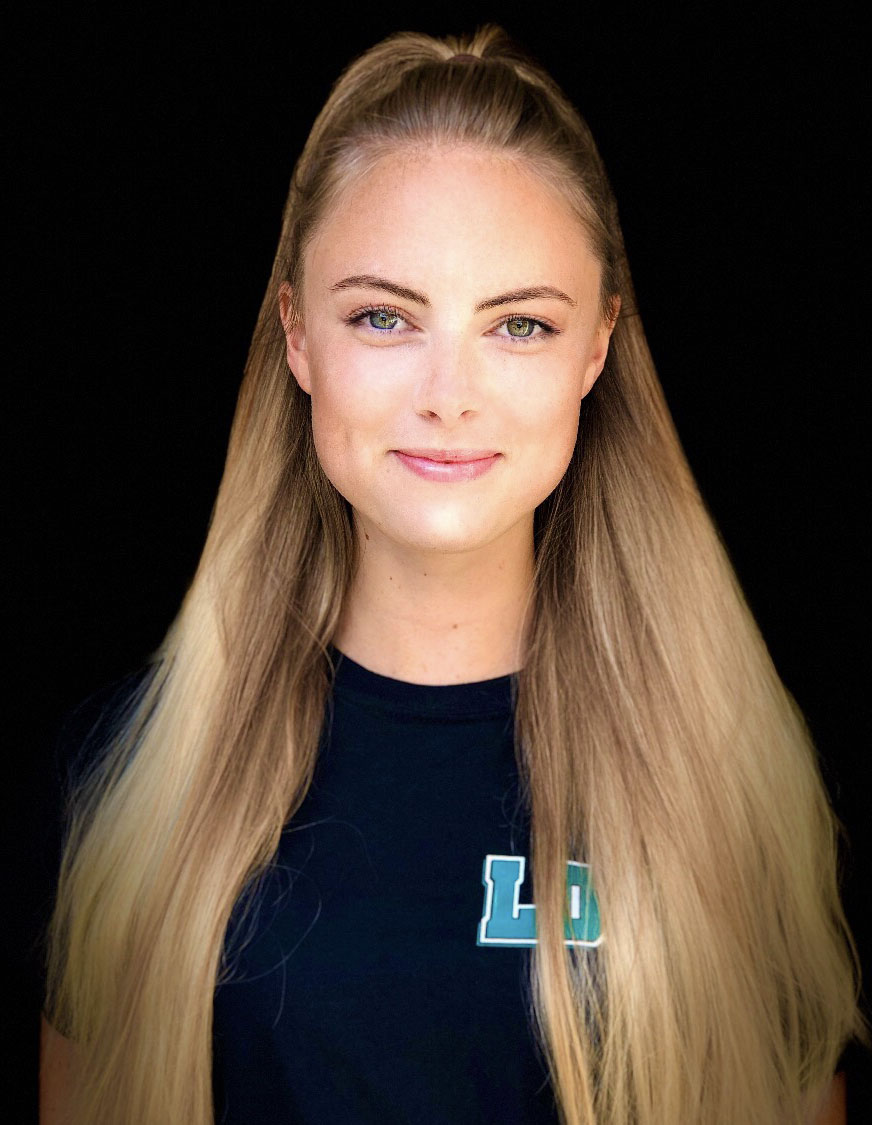 Emma is an original founding member of London Dynasty Cheer with six years of cheerleading experience and an extensive background in dance. Over the years, Emma has won numerous all star cheerleading titles at levels 2 and 3, as well as in the pom dance division. One of her favourite memories is when she won and hit a perfect zero routine at Future Cheer Internationals.

During her time at university, Emma was also a key member of the Leeds Celtics Match Team which performed at basketball and American Football games all year round. She held the position of Social Secretary, where she helped organise multiple cross-team socials and awards nights.

Emma is coaching Prodigy, Competitive Development for the 2021-2022 season. 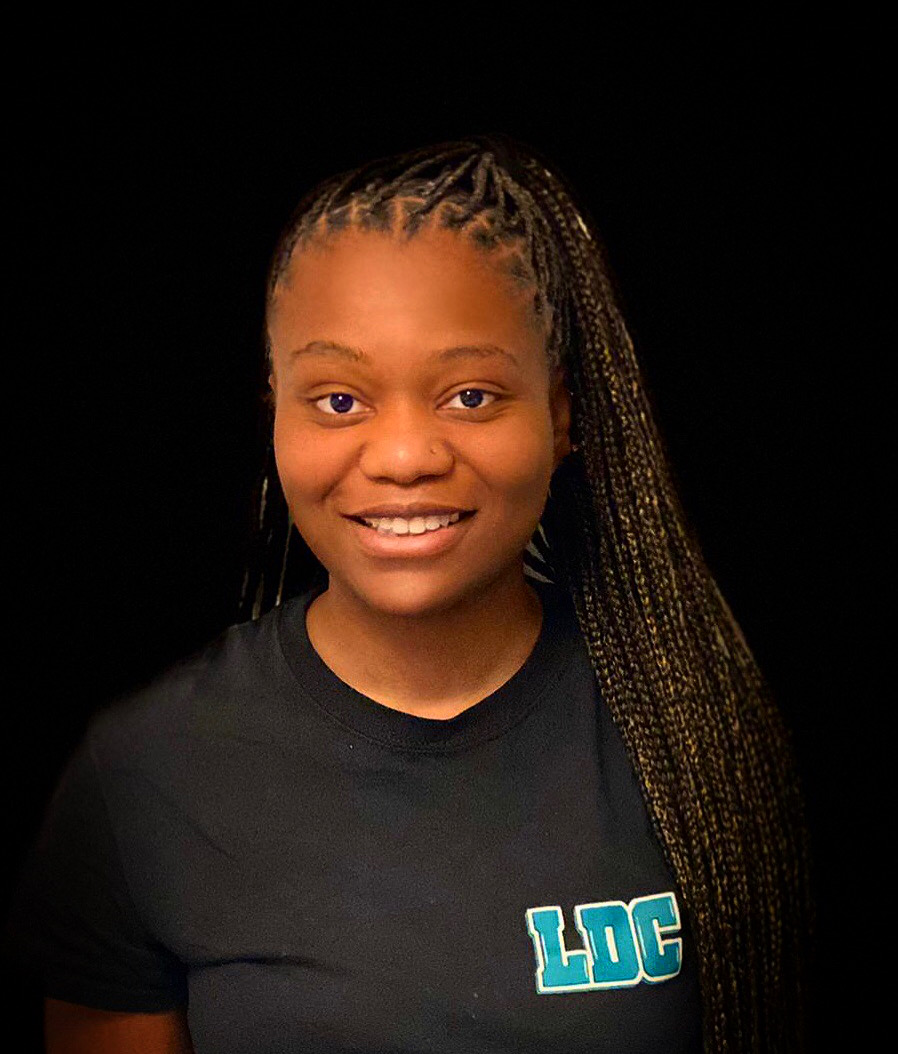 Jasmine has over ten years of cheer experience, having started in 2010 with a community team in Hackney. She then helped to set up and coach her secondary school competition team before moving on to coach at other secondary schools in local boroughs in her gap year.

Jasmine went on to coach at Loughborough University, where she helped to set up the club’s first ever development non-competitive team and went on to take them to compete in the stunt group category.

Jasmine’s favourite part about coaching is seeing athletes who have no cheer, dance or gymnastics backgrounds fall in love with cheerleading and go on to compete.

Jasmine is coaching Prodigy, Competitive Development for the 2021-2022 season. 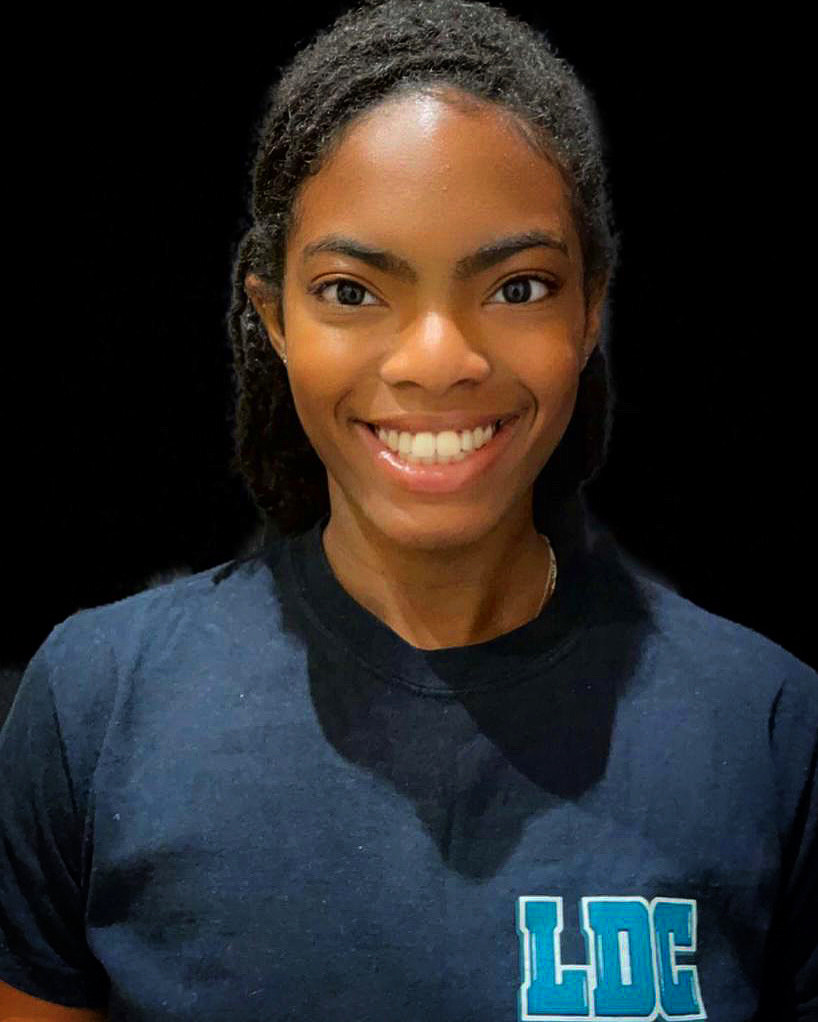 Mia has 11 years of cheerleading experience, having started all the way back in Year 7 and carrying on the sport through university.

During her time at uni, Mia was on Essex Flames, where she won competitions for both level 1 and 2 during her coaching year. Mia also has experience in ballet and coaching gymnastics.

As an athlete, Mia is most looking forward to Bournemouth Future Cheer due to the amazing atmosphere and the fun had on the beach on comp day.

Mia is coaching Ascendance, Non-Competitive/ Recreational for the 2021-2022 season. 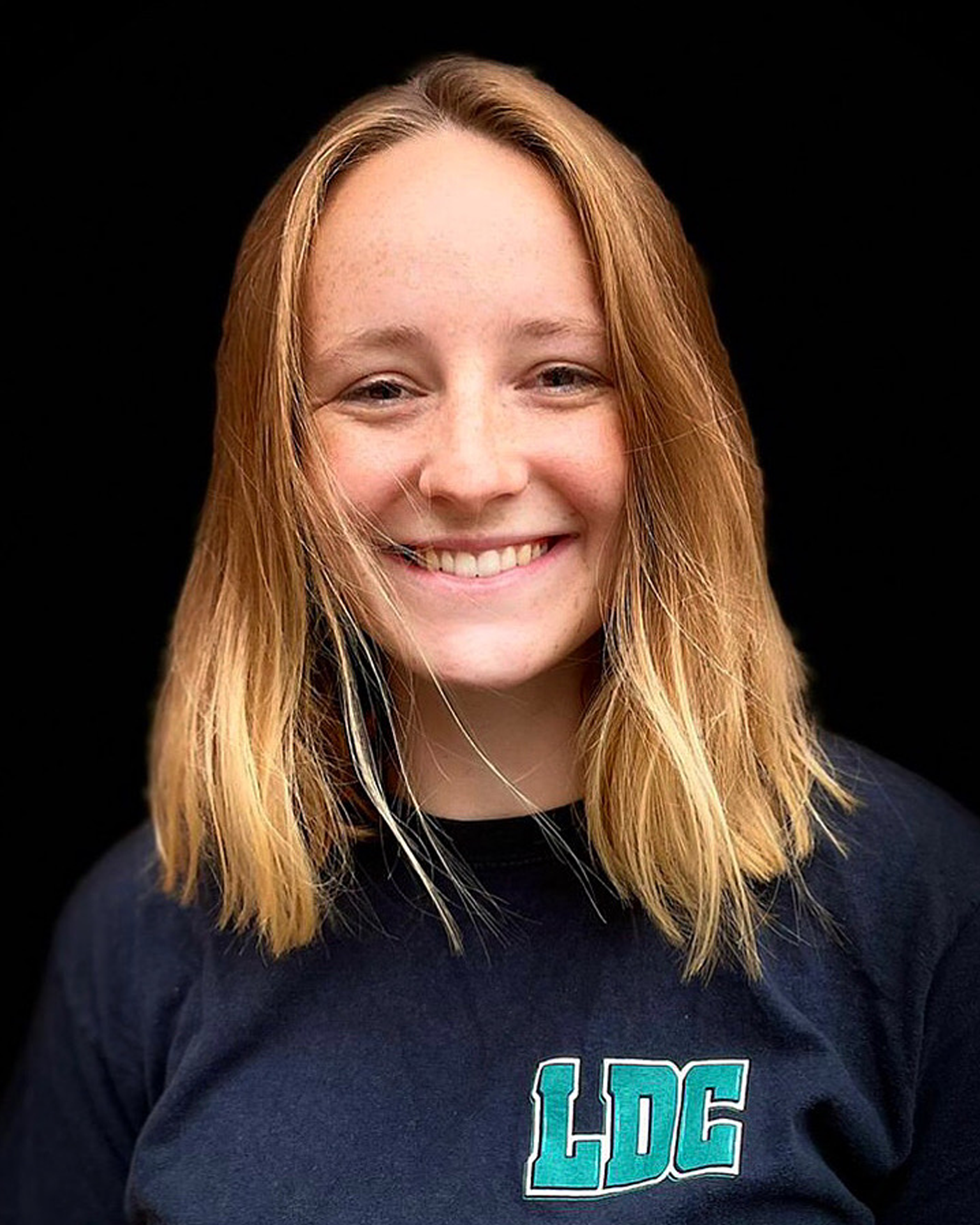 Lottie has cheered for over six years, with experience from levels 2- 4. After gaining sports leadership experience at a play and leisure centre for young people aged 13-35 with disabilities, Lottie discovered her love for teaching.

During her time at university, Lottie competed with St John’s Cheerleading, going on to train with a non-competitive team in London, before making a return to competitive allstar cheer. She is now looking forward to taking her own experiences as an athlete into coaching cheer.

Lottie is coaching Ascendance, Non-Competitive/ Recreational for the 2021-2022 season. 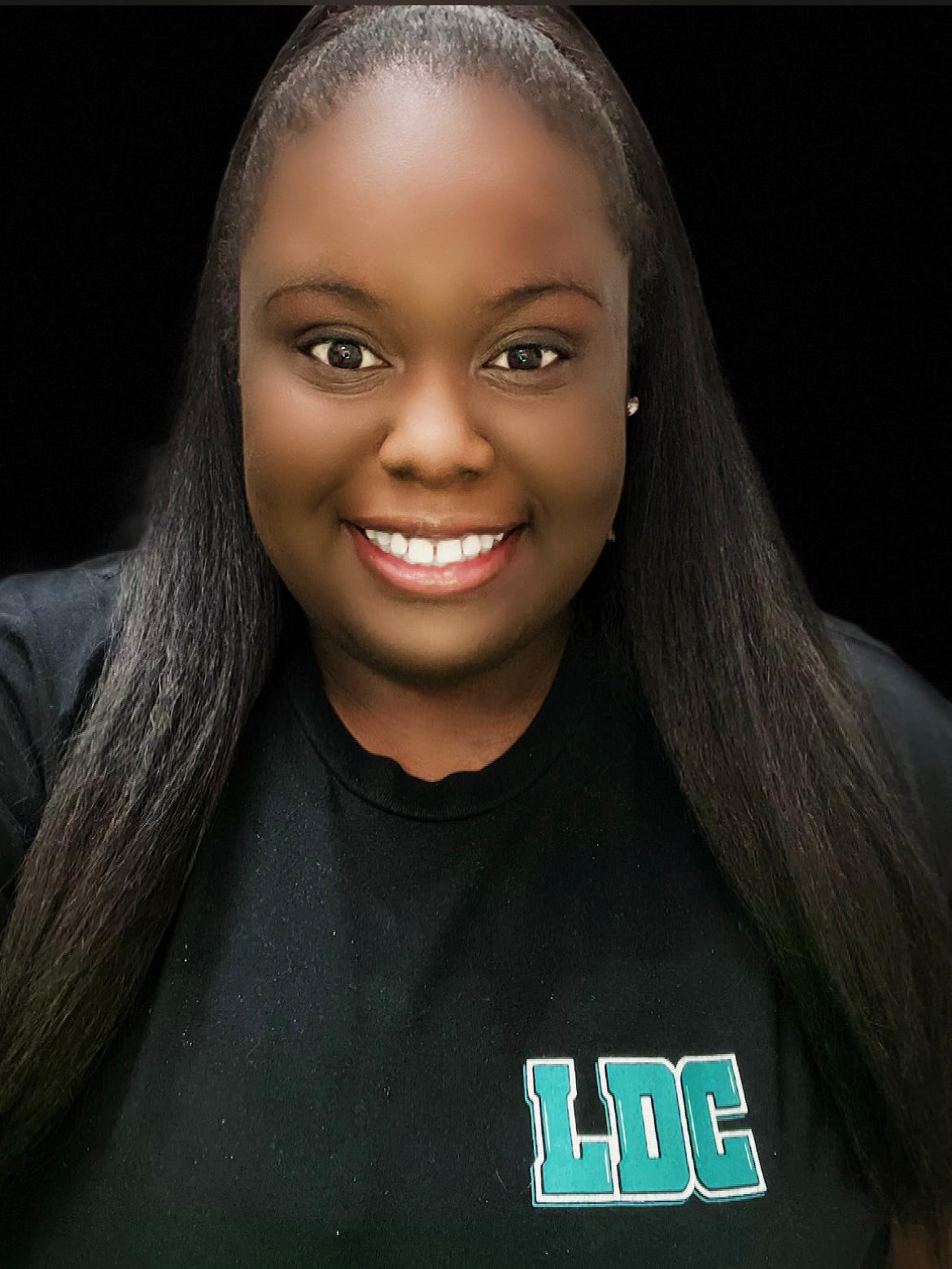 Carlene has over ten years of experience in the cheer world, having started her secondary school’s first cheer team in 2010. During this time, she has also been an athlete herself, both competitively and recreationally, in teams and stunt groups ranging from levels 1 – 4.

A highlight of her cheer career, Carlene previously coached a tiny and mini competitive team and helped them achieve a first-place ranking at their first competition ever.

Carlene’s favourite cheer memory is participating in the European Championships in Paris and walking in the Disneyland Paris Parade.
Carlene is coaching Ascendance, Non-Competitive/ Recreational for the 2021-2022 season.